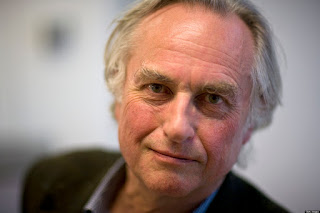 Wednesday on “The Alan Colmes Show,” Alan spoke with celebrated scientist and atheist Richard Dawkins about his new book called A Brief Candle In The Dark, which is a compilation of his views and stories about his life.

Dawkins told Alan he thinks it is disgraceful that most of the candidates running for the GOP nomination for President are creationists, even though molecular genetics can prove that evolution is scientific fact. They also discussed whether Dawkins would ever change his views on the existence of God, some of the great minds Dawkins has worked with, and why he gets a positive reaction in the Bible Belt despite his views on religion.